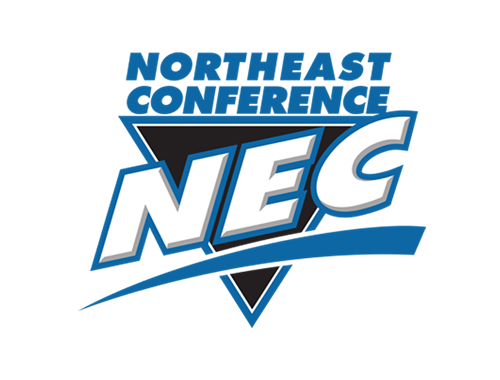 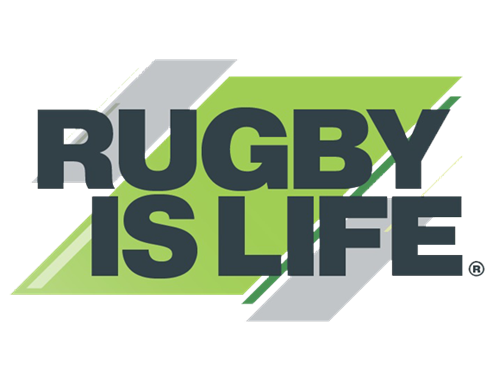 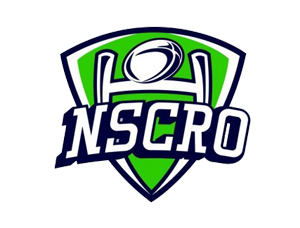 With us being partners with Penn Mutual, we wanted to get involved with Rugby at the ground level.  We were introduced to both the Sacred Heart University Women's D1 and University of New Haven Women's Club team in 2015.  Since then we have been providing support on and off the pitch. 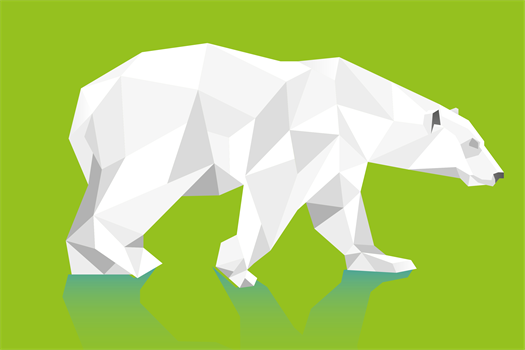 Freezin' For A Reason

Since 2015, we have teamed up with Sacred Heart University and University of New Haven to raise money for local non-profits by hosting a "Rugger Plunge," also known as a Polar Bear Plunge.

You got it! We run into the freezing cold water in the middle of February to raise money for a good cause.  We have a friendly competition between Sacred Heart and University of New Haven to see who can raise the most money.  Whoever raises the most money will get an item off their "Wish List."

We have raised over $10,000 for local nonprofit organizations through this event.We have an agreement for the next 5 years to team up with the Travis Manion Foundation (TMF) and raise money on their behalf.  To learn more about TMF, use the button below. 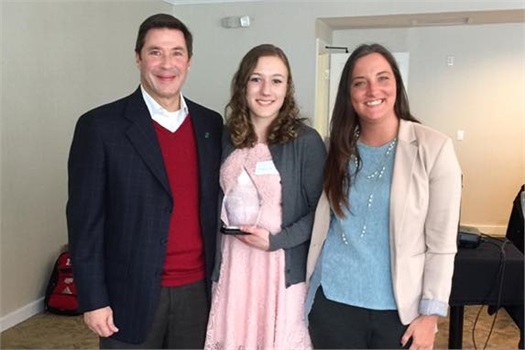 Not only are we jumping into freezing cold water with these amazing student-athletes, we also present our Continuum Award to one of the players who demonstrated the same core values as we do.  We look for a student-athlete to have community involvement, strong leadership and academic background.  The award is presented to the student-athlete at their end-of-the-season banquet.  The award is put towards cost of books and class tuition. 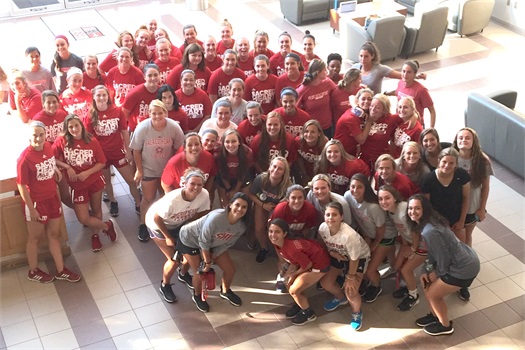 We host a scavenger hunt during pre-season for the Women's Rugby, Women's Soccer and Field Hockey teams.  They have missions to complete all over campus while having the ability to get to know other student-athletes that are not on their team.

Some of our favorite submissions include the teams singing a pop song, replicating a school cheer and high-fiving a stranger.  The scavenger hunt really brings out the competition between the teams!

After completing all of the missions, we end the event with a Finance 101 presentation that goes over the importance of starting to save early, budgeting tips and credit card facts.  We hope to provide some valuable knowledge to the student athletes that will help them once they graduate college and start adulting. 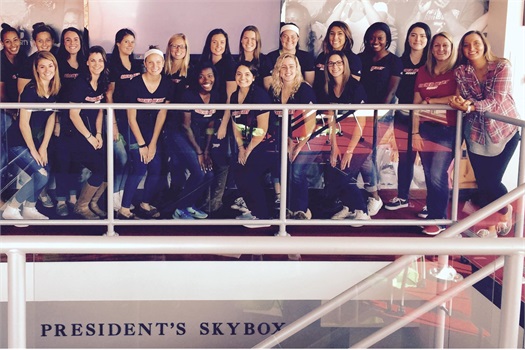 "Rugby Sevens is already the world's fastest growing sport, largely because it is the fastest sport, period. It's a thrill ride of non-stop action, with no time-outs and breathtaking feats of athleticism piled on top of one another." — Forbes

We have hosted several watch parties for the World Cup and other tournaments for our Rugby teams.  It is always a great time to sit around and watch some of the most talented Rugby athletes in the world compete and hear the student-athletes talk about their favorite players. It gives us the chance to connect with the team on a personal level while watching some great rugby on top of it. 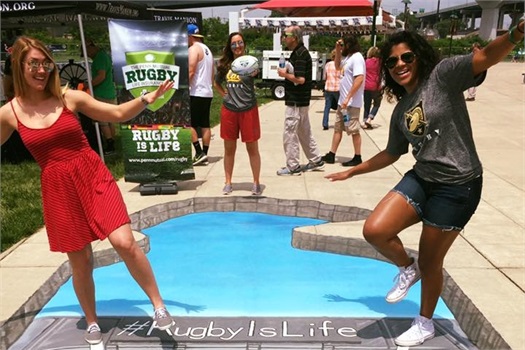 In addition to over 200 rugby matches played over the weekend, the event has included a fan festival, interactive exhibits, tackling clinics, live radio broadcasts and post-event concerts.

We have been able to send  the coaches and a handful of players from both Sacred Heart University and University of New Haven to the tournament at the Talen Energy Stadium.  In fact, one of our interns, Paige Kirby, played in the tournament two years in a row.